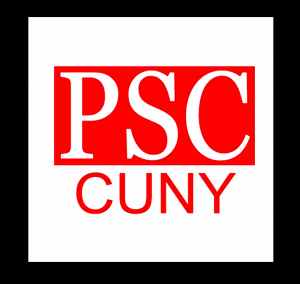 A lawsuit from CUNY’s largest employees’ union, the Professional Staff Congress, alleging that the University’s layoffs of thousands of employees broke the CARES Act, was dismissed by a federal judge last week. A judge for the U.S. District Court for the Southern District of New York said that CUNY did not violate its qualification to the federal relief fund by dismissing over 2,800 adjunct faculty and staff weeks before the fund was allocated.

In April, CUNY accepted $251 million from the Coronavirus Aid, Relief, and Economic Security Act on the condition, according to the Act, that it would “to the greatest extent practicable,” pay its employees “during the period of any disruptions or closures related to the coronavirus.”

The following month, CUNY began to announce plans to lay off faculty and staff, and, by the beginning of July, had informed over 2,800 employees that they would not be reappointed.

“These layoffs violate Section 18006 of the CARES Act, which requires CUNY to continue to pay them “to the greatest extent practicable,” and breach a contract that CUNY entered into with the federal government as a condition of receiving the CARES Act money,” the PSC’s lawsuit read,which was filed in July.

CUNY countered that the purpose of the CARES Act was mostly to aid students.

“Maintaining academic employment is secondary,” the state attorney general’s office relayed on behalf of the University. This statement came on the heels of the PSC requesting an injunction to rehire the laid off employees.

Judge S. Rakoff agreed with the office, denying the injunction in August. Rakoff said that the CARES Act did not give employees the right to employment, while it specified the designation of funds to student aid.

Rakoff dismissed the case on Nov. 9, awarding CUNY the win.