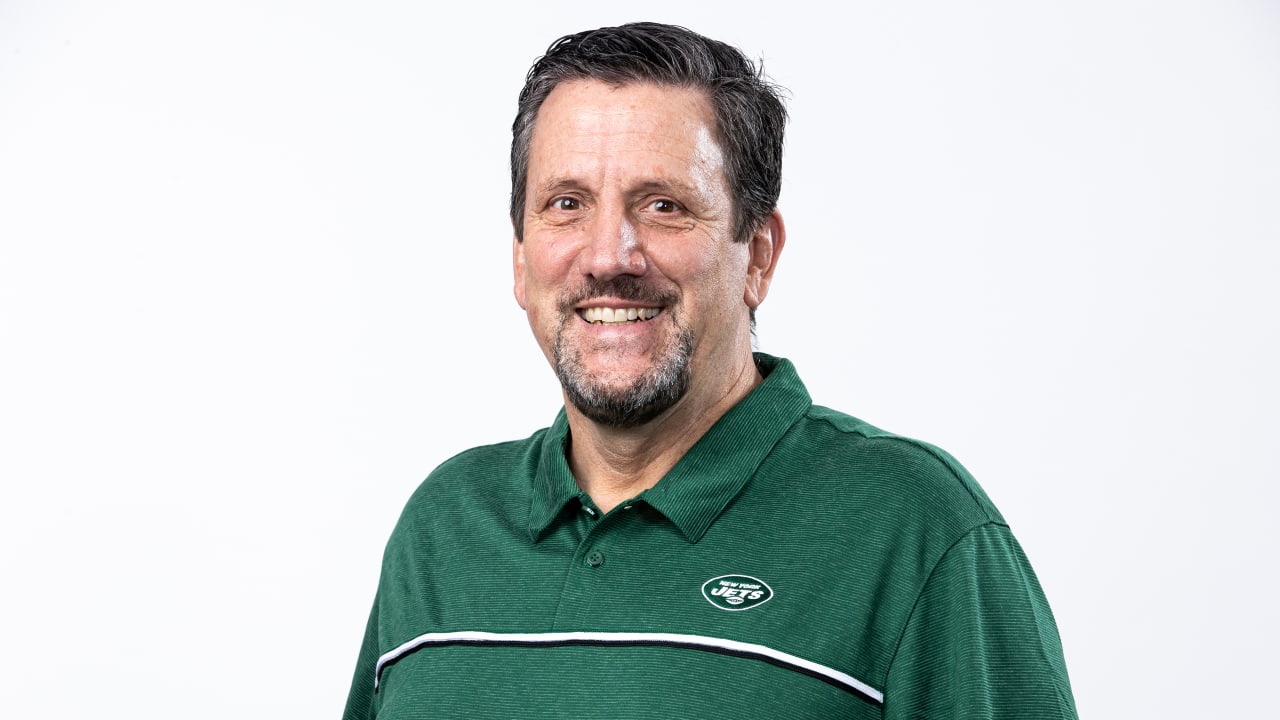 The New York Jets were saddened to announce the passing of Assistant Coach Greg Knapp after he was struck by a car while riding a bicycle on Thursday, Jul. 17. He was 58.

“Greg Knapp (aka Knapper) was called back home to Heaven, where he will be reunited with his Dad,” Knapp’s family released in a statement. “Those of us who were so blessed to have known him, know that he would have wanted even this moment to be a teachable one.”

Newly hired Jets Head Coach Robert Saleh had brought Knapp on deck to join his coaching staff back in January.

“Greg had such an inner peace about him that people always seemed to gravitate toward,” Saleh released in a statement. “He lived life in a loving way that helped him connect with people from all walks of life in a unique way.”

Knapp started his NFL coaching career in 1997 with the San Francisco 49ers as an Offensive Assistant. He worked previously as a Quarterbacks Coach and Offensive Coordinator for the Atlanta Falcons, Oakland Raiders, Seattle Seahawks, Houston Texans, and Denver Broncos. In 2016, he came away with a Super Bowl victory as the coach for Hall Of Fame Quarterback Peyton Manning. He also mentored Steve Young, Michael Vick and Carson Palmer throughout his career.

Prior to his death, Knapp had been recruited by the Jets to oversee their three young quarterbacks. Last month at minicamp, he described his role as “the voice in the quarterback room.” Coaching was an enticing assignment for Knapp, who noted his passion for teaching as both his parents were teachers.

Since Knapp’s death, the tragedy has been felt all over the NFL with many remembering him as a hard worker who demanded the best out of his players. Atlanta Falcons Quarterback Matt Ryan, in particular, posted a picture of the two of them on Instagram and referred to Knapp as “one of the most positive, consistent and caring coaches I have ever been around.”

To honor Knapp, his family set up a page on CaringBridge.org for people to post photos and memories. As of Jul. 27, the page has over 7000 visits and 35 comments. 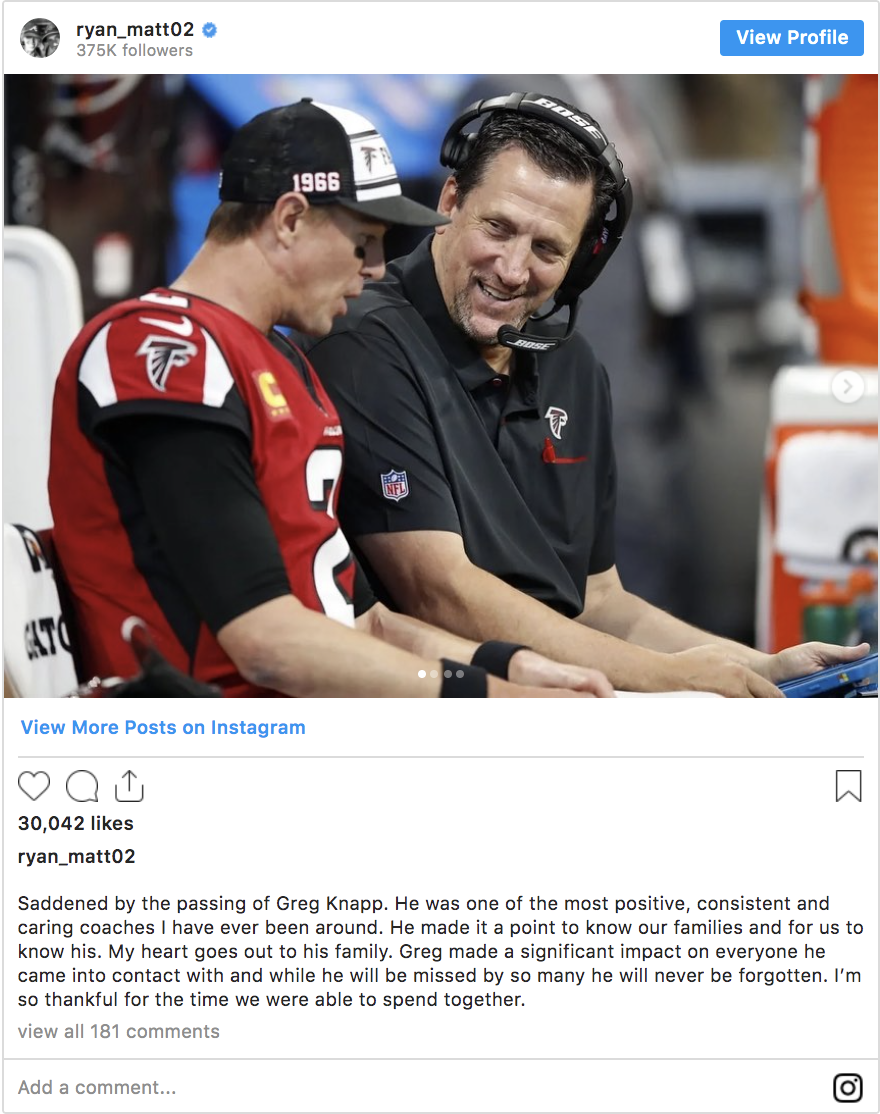