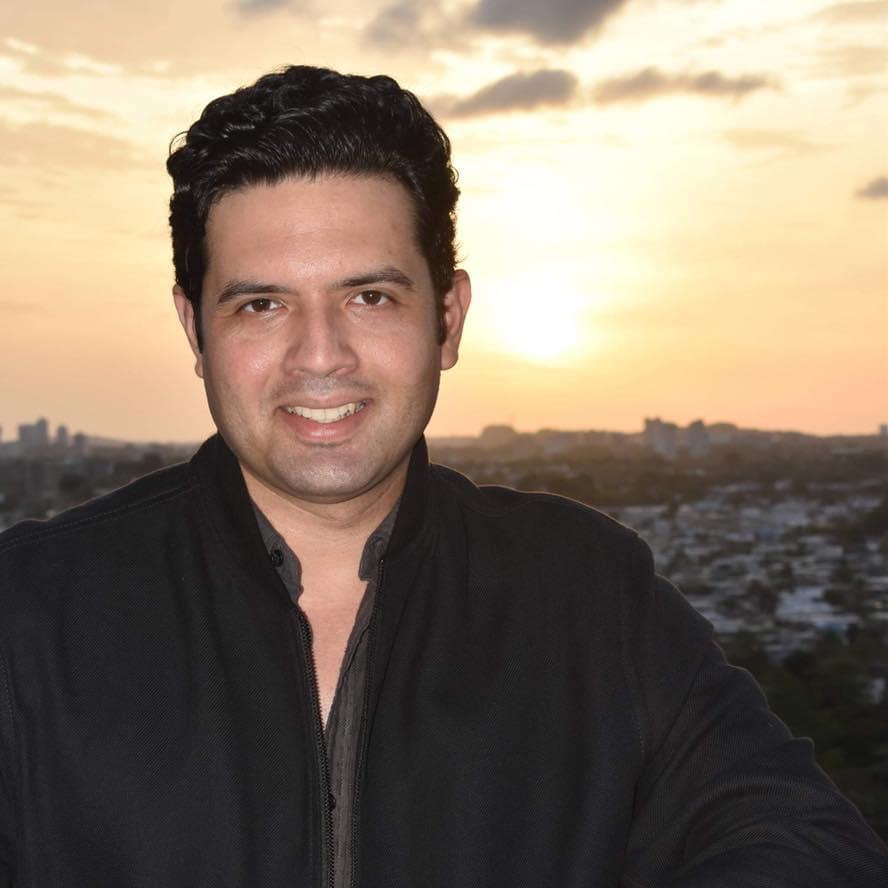 Many know the cliché that parents drill into their children’s heads when starting college: that medicine or law is the best to study since they can lead to stable professions. This became obvious in early 2020, when COVID-19 shut down theaters and canceled live performances.

Despite the challenges, artists during the pandemic were innovative, putting their work online on streaming platforms to lift people’s spirits. Nonetheless, the pandemic seemed to be a roadblock to many artists with similar dreams early on.

This was the case for Alejandro Marquez, a Brooklyn College alumnus originally from Puerto Rico who ended up earning his Master’s in Vocal Performance during these unpredictable times.

Marquez holds his Bachelor’s in Drama from the University of Puerto Rico-Rio Piedras and had heard of Brooklyn College’s music program while studying abroad in Norway, where he was taught by Patricia McCaffrey and Mark Schnaible of the Conservatory of Brooklyn College. “It is an amazing program that is taught in Norway, Israel and Germany and I got the chance to join the one in Norway,” Marquez told The Vanguard.

McCaffrey then showed some of Marquez’s performances to Malcolm Merriweather, the conductor of Vocal Studies at Brooklyn College. Merriweather suggested that Marquez audition for Brooklyn College’s vocal program. The idea thrilled the budding artist, since it meant he had the chance of moving to New York City and studying here. “I couldn’t say no to this incredible opportunity and I had such a wonderful, enriching experience at Brooklyn College,” Marquez said. It is every artist’s dream to live and study here.

Soon after applying, Marquez landed a spot at Brooklyn College. In the spring of 2020, he was cast as Sarastro for “The Magic Flute,” an opera scheduled as a part of the Brooklyn College theater program. But as the COVID-19 pandemic hit New York City and brought the production to a pause, he watched and feared with all of Brooklyn College students and faculty as the city shut down.

“I was not just sad that things were being canceled, I was heartbroken,” Marquez said. However, he never doubted that Brooklyn College would still allow him to graduate on time.

In order for Marquez to graduate last year, he worked with Mark Schnaible, his voice teacher,  as well as his mother, a classically trained soprano in Puerto Rico. Together, they created voice recordings, which was double the work than the previously planned graduation recital he was set to perform in prior to COVID-19.

Marquez’s family had planned to travel to Brooklyn College for his graduation recital, but instead, they were able to hear him and his mother practice for the recordings until they were perfected. “When you are recording, you cannot make any mistakes, that is the tedious thing about it,” Marquez said. “We hired an accompanist to make sure everything was perfect in the recordings.”

As Brooklyn College’s music program opened again for in-person learning with COVID protocols in place on Aug. 25, many rejoiced that the arts found its way through the pandemic for Marquez and others. Marquez is happy for his fellow BC peers who have returned to in-person learning to make their dreams come true. “If they just keep trying for their dreams and never give up, they can be fulfilled,” he said.