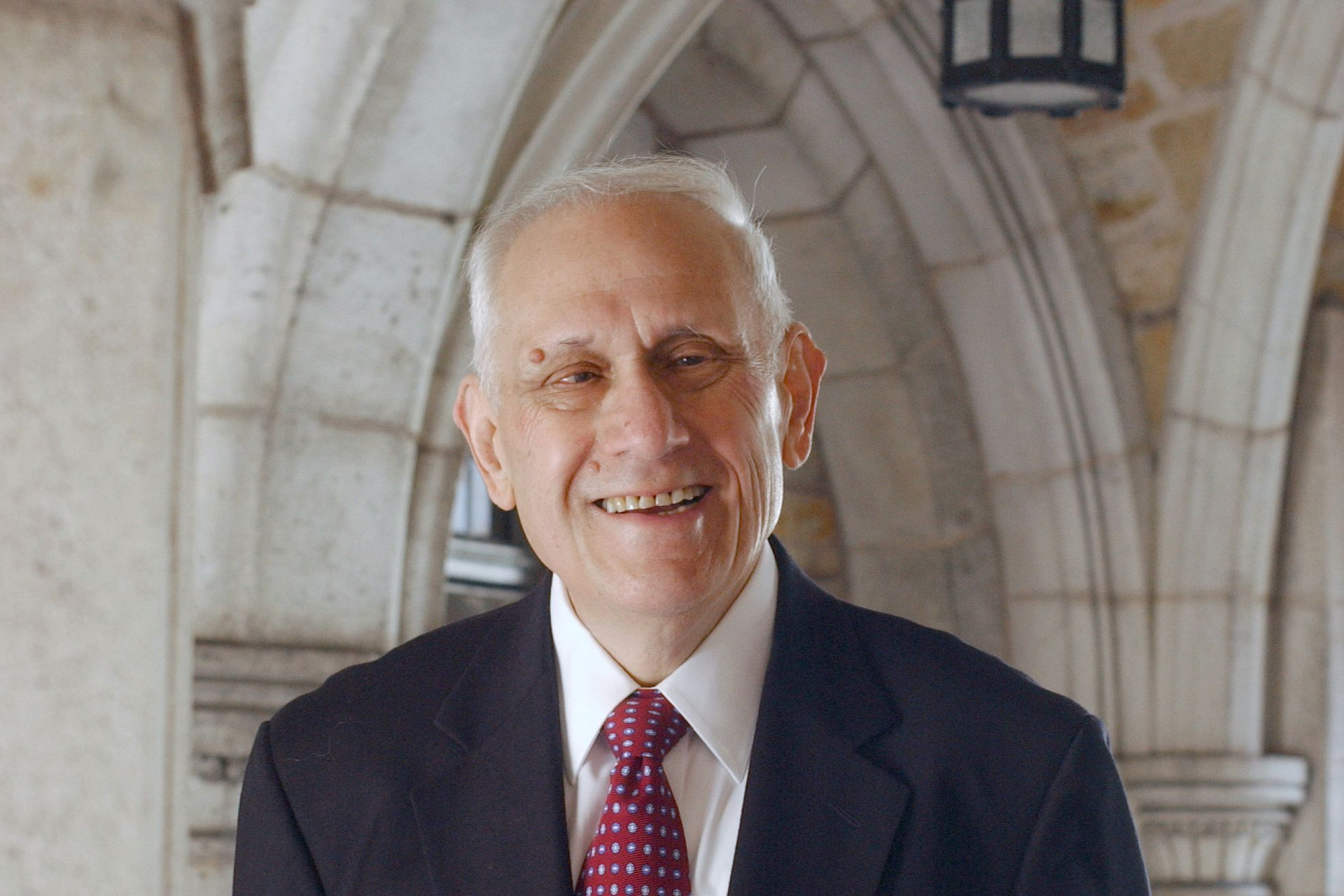 Most known for his work on classical Greek history and as an outspoken academic of Western studies, Brooklyn College Alumnus Donald Kagan passed away at the age of 89 on Aug. 6.

Kagan’s best known work is his series on the Peloponnesian War, followed by his works on both World Wars and the Cuban Missile Crisis. For Kagan, each period held significance for our present day, as he believed these conflicts demonstrated human nature and how we act in times of peace and war.

“A study of the Peloponnesian War is a source of wisdom about the behavior of human beings under the enormous pressures imposed by war, plague, and civil strife,” wrote Kagan in 2003 in “The Peloponnesian War,” a one-volume history of the conflict and “the potentialities of leadership and the limits within which it must inevitably operate.”

In 2000, he co-authored a book titled “While America Sleeps” with his son Frederick Kagan, a military historian. The book called for an increase in military spending and defense. During his career, Donald Kagan wrote many academic articles and worked as an editor for several academic journals. His writing varied from archaeology to military history, with a large focus on U.S. politics near the end of his academic career.

Kagan received the National Humanities Medal in 2002 from the National Endowment for the Humanities presented by President George W. Bush. Kagan is survived by his sons Robert and Frederick. His wife, Myrna Dabrusky, passed away in 2017.