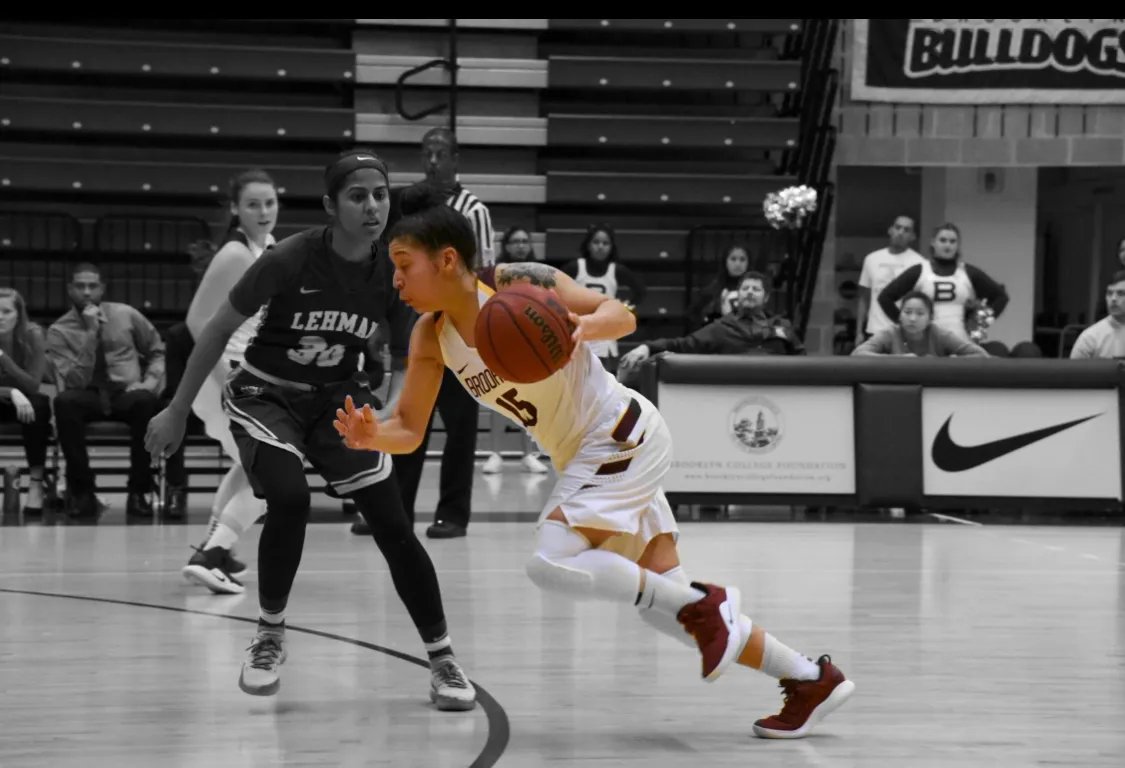 Basketball is a game famous for its break-neck pace. You’re charging down the baseline, rising through a sea of defenders, laying up what looks to be a perfect shot, but in the blink of an eye, the ball bounces off the backboard, and you’re wheeling around in the other direction, adjusting on the fly.

It is exactly this unpredictability that makes the game such a potent metaphor for life. Perhaps, no one can attest to this better than Brooklyn College alumna Grace Martinez-Espina.

Martinez-Espina graduated from Brooklyn College in 2019, and now, the former Bulldogs point guard laces up for Águilas de Guachupita, the professional basketball team in the Dominican Republic’s women’s league.

A month before signing with Águilas, the 25-year-old point guard received a tryout for the Westchester Shooting Stars, a Yonkers-based semi-pro team. She had made the team and already agreed to personal terms, but life had other plans.

A few days before joining Westchester, Martinez-Espina received a call on her phone from Mike Creppy, the CEO of Vindicated Sports, the basketball talent agency of which she was a client. Creppy called with an offer that was too good to pass on.

“He calls me and reaches out to me almost, like, in a frantic haze…like, ‘Are you available to talk right now?.… There is this team, out in the Dominican Republic, that wants you,’” explained Martinez-Espina. “It was essentially like, ‘They want you now, they want to know how soon can you be there, we have a contract written up for you already.’”

In a span of 72 hours, Martinez-Espina, a Dominican-American, quickly saw herself on a plane to go play pro-ball in a familiar place on unfamiliar territory, something she would not have anticipated years before.

Born in Cortland, New York, Martinez-Espina and her family moved to Freeport in Hempstead, Long Island soon after her birth. 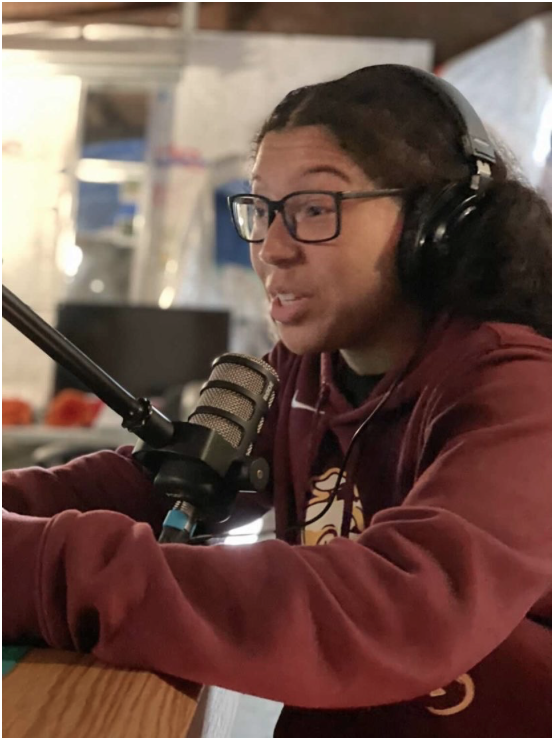 “I didn’t actually start playing until I was in Long Island because that is when my mom remarried my now stepdad, and he’s the one who taught me everything I know about basketball,” said Martinez-Espina. “He was a former police officer for Nassau County, and they used to have a basketball league, and I remember going to the games, and I was just in awe of watching everything that he was doing.”

After winning a state championship in 2010 for Kellenberg Memorial High School, Martinez-Espina would soon be recruited by Fairleigh Dickinson University (FDU-Florham) in New Jersey to play for their coveted Division 3 team. She, however, did not sign in time to play for FDU’s team and lost her roster spot as a result.

While attending the school for two years, she would eventually take on a managerial role for the team while developing her game, practicing, learning, and hoping that, along the way, a roster spot would come at the end of the season.

“Those two years were very, very difficult for me because I went from playing basketball all the time to not playing anymore and now having my confidence basically just shot all the way down into the ground,” said Martinez-Espina. “I was very lost.”

When her sophomore year at the school came about, however, she saw a turnaround in her grades, fitness and most importantly, her mentality, shifting towards finding a way out of FDU and towards more minutes on the court. She picked up the phone to dial every coach and assistant coach around SUNY and CUNY for a chance at a tryout, willing to take any offer that would come her way.

It was the Brooklyn College Bulldogs’ Head Coach Alex Lang that was the first to give her a shot.

“He had given me the green light, like, ‘Yep, sure, you can come here, you can try out but I will warn you…we have seven returning seniors and three new transfers coming in.’ But I didn’t even care about that because all I heard was ‘You have a shot to try out’…and that’s all I needed,” said Martinez-Espina.

Both Coach Lang and Assistant Coach Amalea Sideris were pivotal to her development at Brooklyn College. Martinez-Espina finished her senior year with 5.7 points a game, 23 steals, and memorable performances all around, despite a heartbreaking championship loss for the team that year.

The most notable matches for Martinez-Espina includes her 14-point game as a starter against Baruch College in early 2019 and at York College during the 2017-18 season, but she always looks fondly at her performance against Hunter College in January 2019 and winning the CUNYAC Championship in 2018.

Since then, Grace Martinez-Espina has felt humbled at Águilas, figuring out new ways to improve as a point guard. As for how she keeps it all together–the key to it all is balance, and Martinez-Espina seems to be thriving.

This past year, Grace started “Crossed Up with Grace,” her very own podcast for basketball players and athletes alike that want to link and strengthen the relationship between their mindset and their faith. Grace, a practicing Catholic, emphasizes the importance of her faith to her game.

“If you’ve listened to my first episode and know about my story, the two biggest things that helped me throughout this journey was my faith and my mindset,” Martinez-Espina told The Vanguard. “To show them that, these two things can help you immensely, whether you are Catholic or you follow another religion or if you don’t follow any religion at all…having that belief in yourself and that belief in some higher power, along with building up your mental skills, those two things can take you so far.”

Web Group is a group @ Brooklyn College
View all posts by webgroup →
← Newer Post
Opinion: Get The Vax So This Can Pass
Older Post →
Jose Castillo Hired As New BC Women’s Soccer Coach