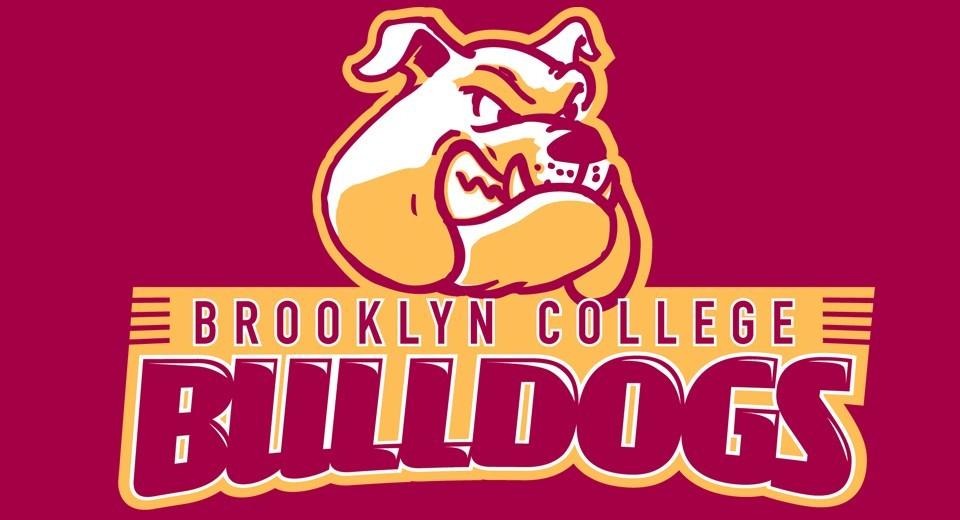 After a year and a half of remote learning, students are still feeling the effects of COVID-19 restrictions. Some classes are on campus, while most remain on Zoom. Some buildings are open, but others remain closed. And as summer fades into fall, sports are back, but the fans are not.

The Brooklyn College athletic year kicked off on Sept. 3, when the Women’s Volleyball team played their first game against the US Merchant Marine Academy. The team went on to lose that game 3 matches to 0, and though the loss was disappointing, perhaps more disappointing for the Brooklyn Bulldogs was the announcement that there would be no spectators allowed at Brooklyn College sporting events.

“The Brooklyn College Athletic Department is prioritizing safety while teams return to athletics this fall,” Bruce Filosa, the Director of Recreation, Intramurals, and Intercollegiate, told the Vanguard. “While we would love to bring back fans as soon as possible, our attention is now focused on doing everything we can to have our teams ready to play in an environment that is safe for everyone.” Filosa added that fans are encouraged to check out Brooklyn College’s athletic page for up-to-date information on all Bulldogs sports.

Despite the apologetic tone in Athletic’s statement, fans are not having any of it.

“That is a ridiculous and stupid policy,” said one Instagram user (@bklynbballking), who commented under a post detailing the spectator rules. The user went on, adding, “If I can enter Yankee Stadium or Barclays Center without a mask, no reason you guys should be closed to spectators.”

Last Saturday night, Citi Field hosted a crowd at full capacity for the 20th anniversary of the Sept. 11 attacks. Madison Square Garden and the Barclay’s Center have allowed 100 percent attendance games since May. Concert venues are open, restaurants allow indoor dining, and 60.7 percent of eligible New Yorkers are fully vaccinated as of press time, according to NYC.gov. The question on some BC members’ minds is, “If not now, when?”

BC’s spectator policy raises more questions than answers for students, in no small part because of the aforementioned capacity policies in other sports venues. For Brooklyn College senior Sara Byrnes, however, neither extreme is the right way to go.

“I feel like Yankee Stadium maybe shouldn’t be filled all the way,” Byrnes told The Vanguard, “but I think it’s possible to open the soccer field to at least half capacity.” Byrnes notes that in her first year at Brooklyn College she used to enjoy sitting with friends and cheering on the women’s soccer team.

As many BC sports fans remain confused, some even angry, the Athletics administration has remained under fire. And while the Bulldogs play in silent gymnasiums, fans are only left to wait and see how the policy plays out in the weeks to come.