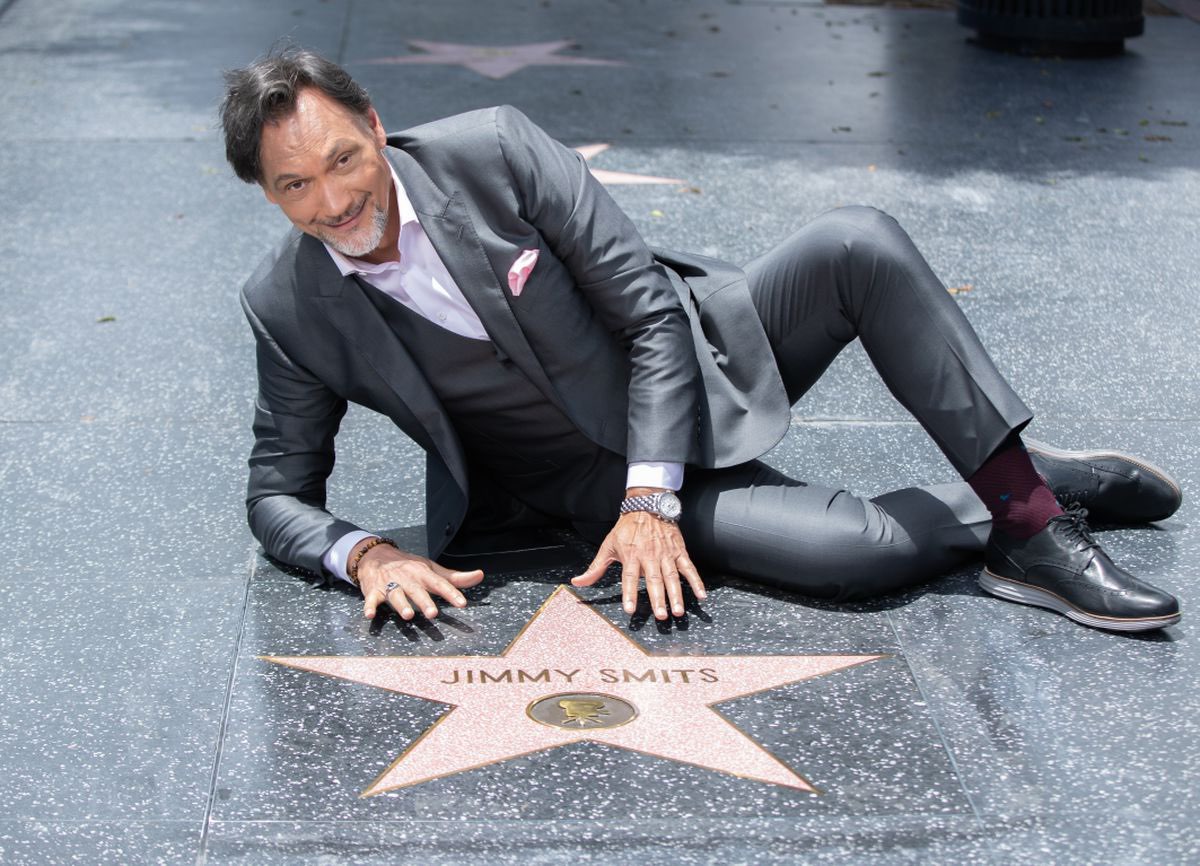 Back in June, Brooklyn College alum and actor Jimmy Smits received a star on the Hollywood Walk of Fame. The 66-year-old actor’s star, located at 6100 Hollywood Boulevard, was the 2,696th star ever to be unveiled.

As a graduate of the Brooklyn College Theater program in 1980, Smits’ credits include Attorney Victor Sifuentes in “L.A. Law,” Detective Bobby Simone in “NYPD Blue,” and most recently returning to the big screen as Kevin Rosario in the summer musical blockbuster “In The Heights.”

The Golden Globe and Emmy award-winning actor made his prime-time debut in the TV show “Miami Vice,” where his career took off as he gained notoriety for his roles in “L.A. Law,” “The West Wing,” and “Sons of Anarchy.” He has also gained a significant following from playing Bail Organa in the Star Wars movie franchise.

In a virtual ceremony where “Hamilton” creator Lin-Manuel Miranda and other acclaimed directors spoke of his praise, Smits showed an emotional side of himself, holding back tears in his acceptance speech.

“[I’m] just a Puerto Rican kid from Brooklyn, who was determined to follow his dream and chase passion,” said Smits. “Today is honestly beyond anything I could’ve envisioned.”

Smits is not only one of the most noteworthy actors of his time but one who proudly displays his Hispanic heritage and is very grateful to continue the traditions of actors before him.

“My heritage informs all my characters, no matter who they are,” Smits noted in his acceptance speech. “And believe me, I’m very proud to be someone who continues in the tradition of actors like Jose Ferrer, Anthony Quinn, Rita Moreno, [and] Raul Julia. I think that what’s driven me from the beginning of my professional career through these days is an ongoing visualization and realization of a dream.”