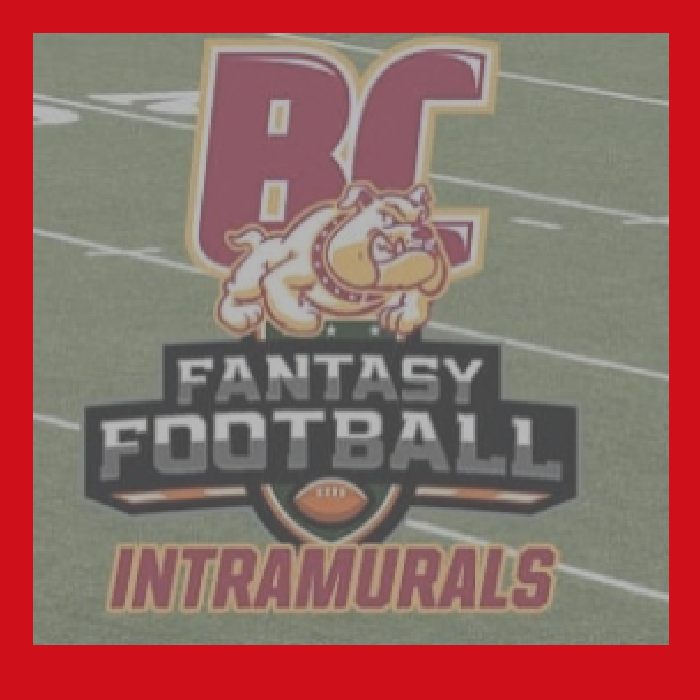 The fall 2021 semester at Brooklyn College has kicked off and so have campus sports after many cancellations and delays due to COVID-19 protocols. Brooklyn College Intramurals, however, have found another way for students to stay active and get involved: an NFL Fantasy Football League.

The man behind the league’s creation is Alex Lang, who has been with the Office of Recreation, Intramurals and Athletics at Brooklyn College since 2002. Lang is also the head coach of the women’s basketball team.

“We started a Fantasy Football League last year as well as fantasy basketball, and it was very successful,” Lang told The Vanguard. “The kids that were in it and took part in it, enjoyed it and had a great time. And many of them asked [us] to bring it back again this year.”

In general, fantasy sports can be a fun way to meet and interact with new people. During the COVID-19 pandemic when professional sports resumed, fantasy sports leagues served as a way of safely keeping people engaged. Lang wanted to keep that trend going here at Brooklyn College and get as many students involved to make for a great experience.

The Fantasy Football League will welcome back students who participated last year, but it is open to all students who wish to get involved, gain experience with the sport, win prizes, and have a great time without any buy-ins or cash outs.

“There’s no entry fee or anything like that…we know that when people do usually participate in fantasy leagues there is money involved but not here,” Lang added. “We have some prizes we give out, but other than that, there’s really no money involved. We want the students to have a great time and for the people who end up winning to be rewarded.”

With the football season just about two weeks away and the basketball season just a little over a month away, it’s an exciting time to be a sports fan, and this Fantasy Football League has reignited that feeling. If anyone would like to take part in fantasy sports, they can reach out to Alex Lang at alang@brooklyn.cuny.edu.

Web Group is a group @ Brooklyn College
View all posts by webgroup →
← Newer Post
Opinion: Joe Biden Is the Most Anti-War President in My Lifetime
Older Post →
Noah Syndergaard Misses Rehab Start in Brooklyn due to COVID-19