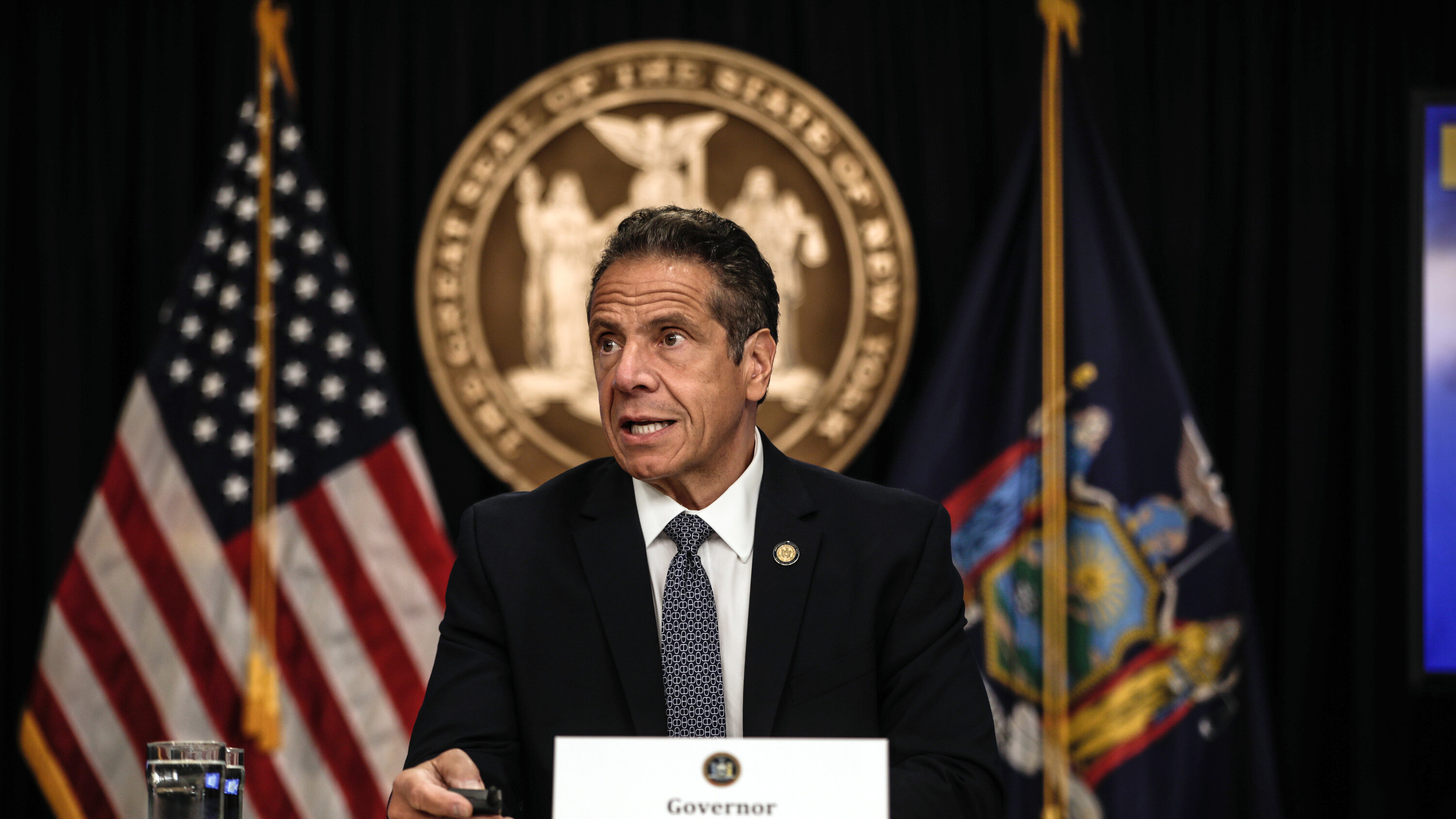 After being investigated for sexual assault by New York’s Attorney General Letitia James, former Governor Andrew Cuomo resigned his position and officially left office on Aug. 24. Many of the accusers who came out to tell their stories were women who worked in the past for Cuomo or New York State. Cuomo has denied these allegations and publicly apologized if his past comments to the women came off as “sexually charged,” according to AP News.

Since then, the news has traveled throughout Brooklyn College with many students and professors reacting differently to Cuomo’s resignation, but the general consensus is that he had to leave.

“I am glad he resigned, and I think the investigation should continue to see if there are criminal charges,” said Jason, a Brooklyn College Television, Radio & Emerging Media professor who did not want to share his last name. Jason discovered the news of Cuomo’s decision to resign through “general mass media, but mostly NYT (New York Times) and NPR (National Public Radio).”

“I’m glad he’s gone, he should have left months ago,” said another Brooklyn College Television, Radio & Emerging Media professor, who wished to remain anonymous. “Though, I find his nursing home scandal to be way worse. He let people die and covered it up. That should have people more up in arms.”

Last spring, Cuomo implemented a state requirement to “force nursing homes to take back residents who had been hospitalized with COVID-19 once they recovered,” reported The New York Times. After many people criticized his nursing home plan because they believed that it would only raise COVID-19 cases and deaths, Cuomo neglected to include the real COVID-death toll in nursing homes to avoid further scrutiny. Cuomo justified his decision by claiming that he was worried that the former Trump Administration would use the actual data against him, per ABC News. As a result, Cuomo and his administration are in the process of being investigated by the Federal Bureau of Investigation for distributing false counts of nursing home resident deaths to the Justice Department.

“He lost the confidence of everyone,” added the anonymous BC professor.

Additionally, a BC sophomore named Miad, who did not want to share her last name, said she agrees with Cuomo’s decision to step down as governor.

“Once you’ve been outed as somebody who abuses your authority, you should not have that authority anymore,” said Miad.

On the other hand, a BC sophomore who wished to remain anonymous believes that Cuomo is “innocent until proven guilty” in regards to the sexual harassment accusations. However, he thinks that the governor’s nursing home scandal gave enough grounds for his resignation.

“I expect full transparency, and it further fuels the distrust in the government,” said the anonymous BC student.

After Cuomo’s resignation, Kathy Hochul, who served as Lieutenant Governor since 2015, was appointed to his position as the 57th Governor of New York. Hochul is the state’s first female governor. Though it was not a surprise that Hochul would replace Cuomo, members of the Brooklyn College community are unsure what her administration has in store. Still, many are hoping for the best.

“I know next to nothing about her, but I’m happy to see NY has a woman governor for the first time,” said Jason.