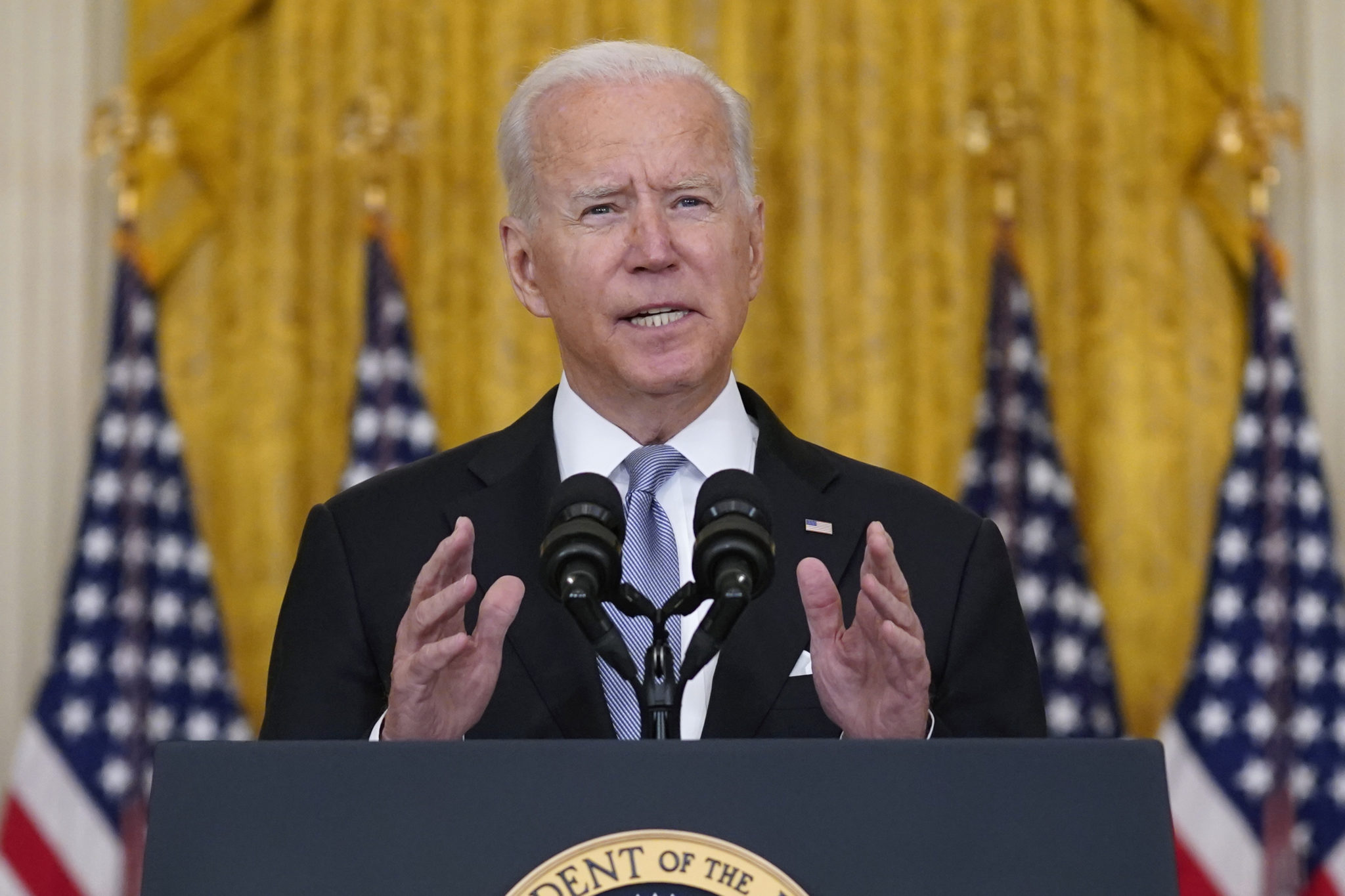 President Joe Biden has decided to make a decision that the two presidents who preceded him didn’t make. This decision, of course, was to end the war in Afghanistan. The Afghanistan War had lasted for twenty years, making it America’s longest war.

The majority of Americans have agreed with ending the long conflict since the 2010s. This wasn’t a partisan issue either with voters from all political backgrounds agreeing with it despite the negative media. I am one of those Americans who agrees with the president on this decision.

While I agree with the decision, this is coming from someone who was incredibly critical of Joe Biden during the 2020 Democratic Primary. My main critique of his bid for president was that most of his policies didn’t go far enough. On this issue, however, President Biden is unequivocally correct on his decision and judgement of the situation in the region.

Not only have we been in Afghanistan for twenty years, we have also spent $2 trillion on this war (estimated to be $6.5 trillion by 2050 accounting for interest). Beyond years and dollars, we also lost 2,448 US troops including those 13 service members who died in the recent ISIS-K Bombing. These lives from our country have been lost alongside 47,245 Afghan civilians with another 169 Afghan citizens lost in the most recent attack.

Even with all of this, the 300,000 person Afghan military folded like a lawn chair to the fighting force of 75,000 Taliban fighters. This was especially tough to witness considering the years and $83 billion worth of training we gave the Afghan military.

This was obviously not an issue of numbers for the Afghan military; it was the government’s complete lack of will to fight without endless support from the US.

The President of Afghanistan leaving the country in a helicopter with bags of cash and the most recent government being corrupt is merely a continuation.

The original reason for going to Afghanistan was to kill Osama bin Laden and to finish off Al-Qaeda. Both have been accomplished within the last ten years. Ask yourself what the mission was after those two tasks were accomplished? If you can’t answer that, I don’t blame you because neither could the military nor our government.

According to the Afghanistan Papers, generals were constantly pointing out the lack of a mission. General Douglas Lute, referred to as the “War Csar” by the New York Times, stated, “What are we trying to do here? We didn’t have the foggiest notion of what we were undertaking.” Army Colonel Bob Crowley also stated that, “Every data point was altered to present the best picture possible…”

The Afghanistan Papers confirmed to the American people that the war was being led by those who essentially had no idea what they were doing in the country after finishing off Al-Qaeda and killing bin Laden. That was partially true, but we didn’t do the war for humanitarian reasons nor for building democracy.

We stayed there in large part because of Neoconservatives, such as John Bolton and Bill Kristol, the likes of which wanted us to stay to have more influence in the region than countries, such as China or Iran.

The media has been exceptionally critical of Biden, hyper scrutinizing every single problem that occurred in the region. Media scrutiny is important but the US media has had a long reputation of being pro-intervention. They failed to show the public that war was a struggle through and through and so much more than just the pullout.

Mainstream media had, what felt like, five minutes of coverage of the war for all of 2020. There are songs longer than that, and it was the same outlets that told us about the fake weapons of mass destruction in 2003. They barely touched the fact there was a period of time where 90% of the drone strike killings in Afghanistan were not even targets, meaning many were innocent civilians.

Just like the British Empire or Soviets, the US went to Afghanistan and failed, miserably. This track record has earned the country the name the ‘Graveyard of Empires.’ The fall of Kabul would have happened whether we pulled out in 2014, 2021, 2025 or 2035. This seems especially evident since the government collapsed in 72 hours.

The last US soldier left Afghanistan on Aug. 31, as promised. In all, we have evacuated 120,000 Americans and Afghans that aided us during the war, making it one of the biggest airlifts in history in such a short amount of time.

President Biden is correct that we shouldn’t be sending Americans whose own parents may have fought in the war to fight and possibly die for a government that doesn’t want to fight for itself.

All in all, President Joe Biden should be praised for his decision to stand up to the military industrial complex, pro-interventionist media, and neo-conservatives and to end what seemed like an endless war.