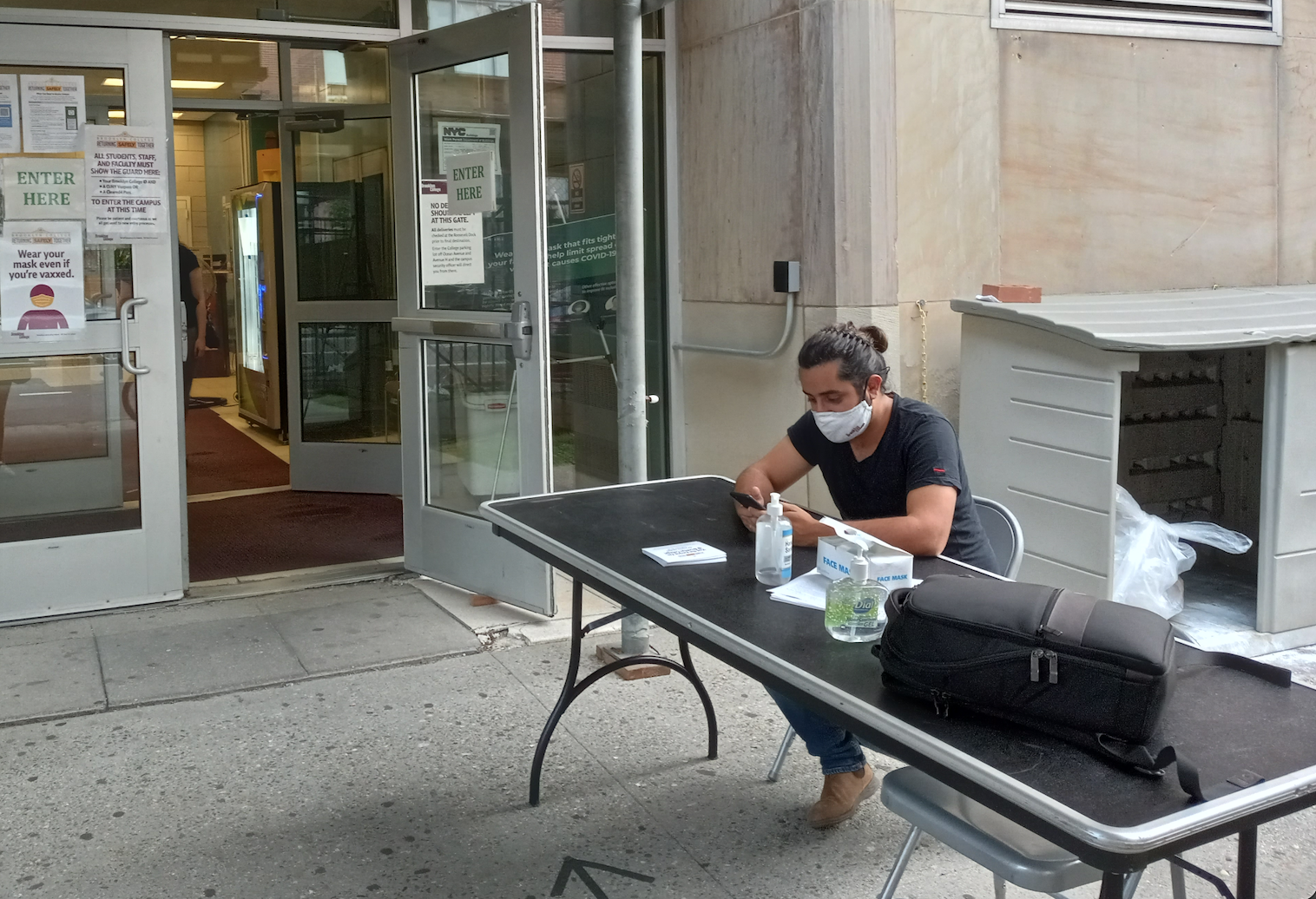 To help incoming students and faculty navigate their campus reentry passes, Brooklyn College administrators and the Undergraduate Student Government (USG) launched the “Campus Gate Ambassadors” program. At each of BC’s three entry points, ambassadors are on standby to help with vaccine verification on CUNYFirst, assist students waiting for their Everbridge VaxPass, inform unvaccinated students of CUNY’s testing sites, and share other information about BC’s re-entry measures.

“Brooklyn College, as much as they want to, they won’t be able to help all students at once,” Aharon Grama, USG co-president, told The Vanguard. Though the college sent regular updates about reentry protocol, Grama explained that many students often do not check administrative emails.

Grama and his USG colleagues were the first to propose the idea to Alan Gilbert, BC’s Senior Vice President For Finance and Administration, five days before the program and semester’s start on Aug. 25. Gilbert’s team, USG, Student Affairs, and the Provost’s office organized different shifts for BC volunteers and administrators to cover. About 19 percent of students registered for in-person classes had their VaxPasses on the first day of classes, but by the end of the week, ambassadors were able to raise the figure to 54 percent, Grama said.

“The first day at the entry points was a mixture of individuals who had set up everything in advance to individuals requiring additional assistance,” Marcus Richardson, Executive Director of Strategic Initiatives, wrote to The Vanguard in an email. “It was immediately apparent that it was a worthwhile initiative. Many of the ambassadors felt that it was a rewarding experience and a practical solution.”

Ambassadors tackled many technical issues that students encountered, such as compressing photos of vaccine cards for CUNYFirst. Throughout the past two weeks, ambassadors found that many vaccinated students did not know that before downloading Everbridge, they were required to upload their verification on CUNYFirst for Student Affairs to review. Other students who recently passed their verification had to wait up to one business day for their Everbridge to sync with CUNY updates. 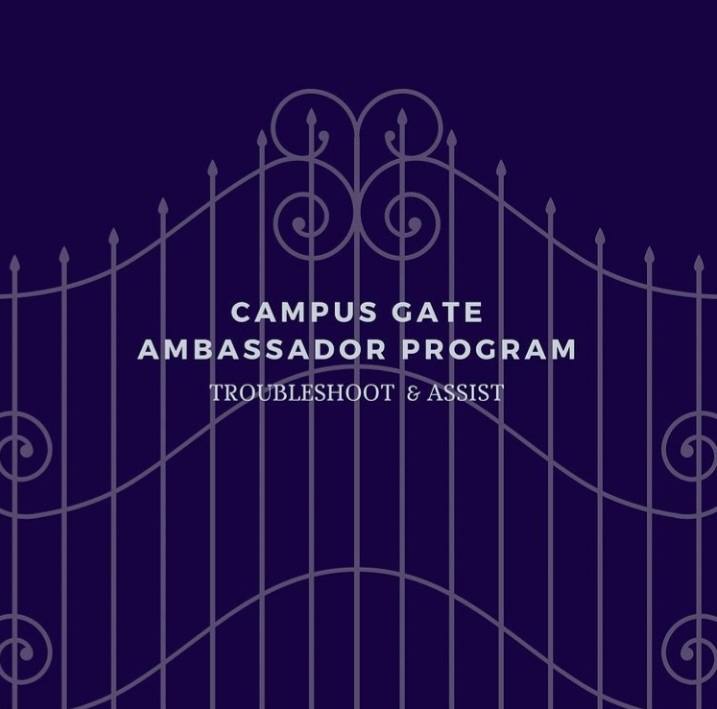 To troubleshoot and ensure that students did not miss their classes, gate administrators created a list with the names and EMPLID numbers of all vaccinated BC members who could set foot on campus. Ambassadors were then able to direct the students to the designated personnel. “So those students, I would say, are where we made the biggest impact on their day with being able to actually allow them in,” Grama said.

Many unvaccinated students who ambassadors helped were unaware that BC only accepts tests taken at one of CUNY’s testing sites, per the university’s COVID-protocol. In other instances, students did not receive their testing results in time via the university’s test-monitoring platform Cleared4, or their records were not on file. Without proof of a negative COVID-test, students were not allowed on campus.

“To be honest, those were the most heartbreaking because they did what they needed to do. They got tested. They showed pictures of themselves in the building. There was no reason for them to lie,” Grama said.

The program will continue as more BC students resume in-person classes after a two-week delay across some departments and the Sept. 27 deadline for vaccine verification approaches. Since fewer ambassadors have returned after BC’s first week of classes, Whitehead Hall has become the prioritized entry point for the remaining volunteers.

“We try to prioritize one gate at least that we are sure we have an administrator with a master list,” Grama said.