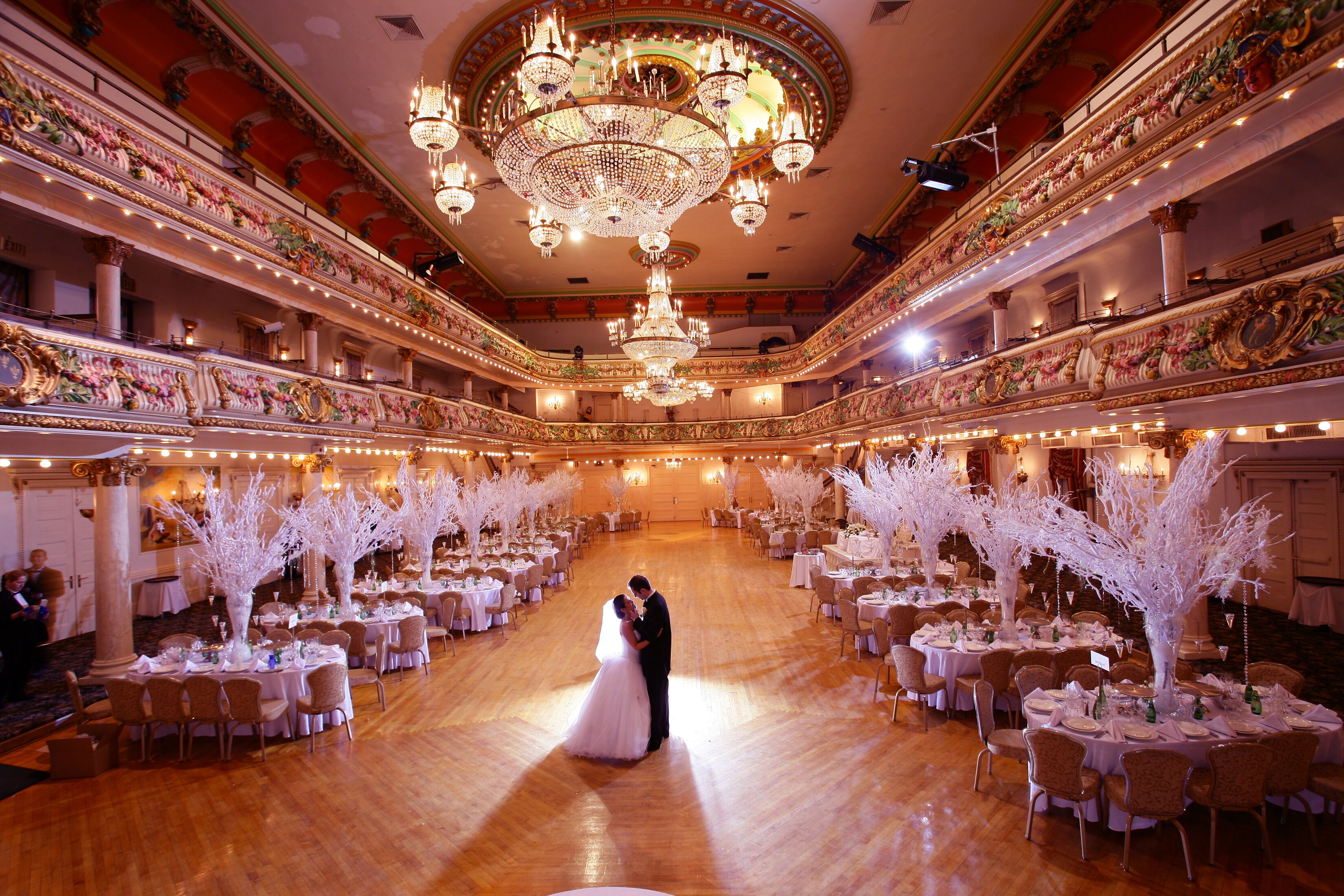 For 129 years, Grand Prospect Hall held thousands of weddings, graduations, and other events in its Victorian-style banquet. But when COVID-19 struck, it took the life of Michael Halkias, one of the hall’s owners, and the Park Slope staple itself. Weeks after it was sold this past June, dozens of protestors and CUNY students fled to Grand Prospect Hall and attempted to save it from being knocked to the ground.

“It’s been a part of the neighborhood for so long and it’d be a shame to see it be demolished,” Sarai Leal, a sophomore at the Borough of Manhattan Community College (BMCC), told The Vanguard. “I think it holds a special place in many people’s hearts.”

According to The New York Times, a contractor named Angelo Rigas bought the property from Halkias for $30 million. Rigas was granted a permit for full interior demolition from the Department of Buildings, which expires on Sept. 30.

“I highly believe the reason why the city is moving forward with tearing down historical properties and buildings is to create bigger and new establishments that will not benefit local residents,” BMCC sophomore Kira Andrews told The Vanguard. Andrews worries that the property’s future may contribute to the “rise in gentrification” in Brooklyn.

Gentrification is no stranger in Park Slope. The neighborhood, once known for its diverse and affordable small businesses, has slowly become permeated with big American chain companies. There are now three Starbucks in the span of nine blocks in Park Slope where small businesses used to be, including one former 50’s style restaurant and a family sports restaurant, according to The Odyssey.

Other local Brooklynites think that the demolition of Grand Prospect Hall will impact the community’s sense of unity. “Some buildings are meant to stay for generations upon generations to give the neighborhood meaning,” said Josh Fleary, a Brooklyn College sophomore who thinks the public should take action and sign petitions. “Demolishing a place that has meaning means destroying a part of history and memories,” Fleary added.

About 39,000 people have signed a petition on Change.org against the demolition of the Grand Prospect Hall. Nonetheless, Rigas and his company have continued their plans.