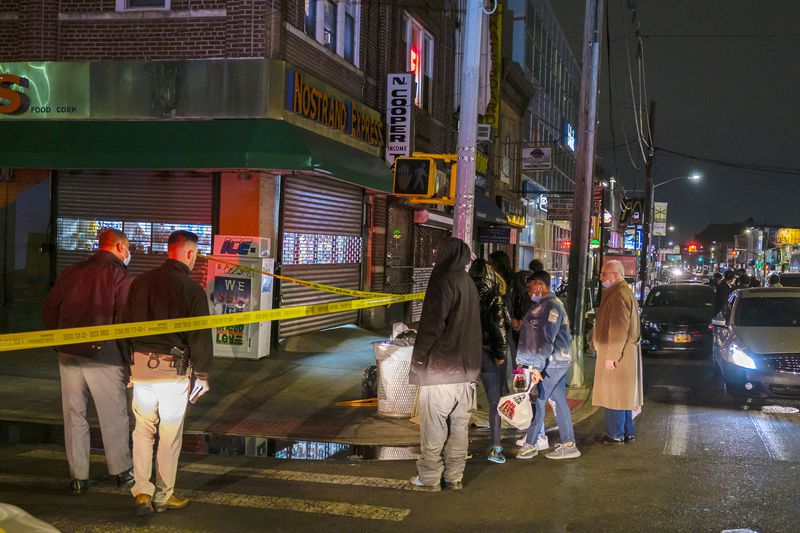 The intersection at Campus Road and Nostrand Avenue shortly after the hit-and-run back in April./Jeff Bachner for New York Daily News

The New York Police Department is still looking for the driver of a white BMW responsible for a hit-and-run that killed Brooklyn College Professor Marguerite Iskenderian, who worked in the library as a music cataloger since 1972. The incident happened near Brooklyn College’s campus on Apr. 24 on Nostrand Avenue and Campus Road. She was 77.

“There are no arrests and the investigation remains ongoing,” Detective Denise Moroney, the spokesperson for the Office of the Deputy Commissioner, Public Information (DCPI), told The Vanguard.

Upon the news of her death, Brooklyn College Professor Honora Raphael, one of Iskenderian’s colleagues of 45 years, released a statement in which she remembered her friend as “a woman of great knowledge, insatiable curiosity and persistence, qualities that made her a world-class cataloger and someone who was one-of-a-kind.” 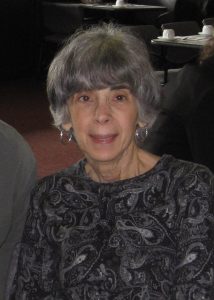 “It is almost possible – if only temporarily – to forget the tragic circumstances of her death…if one thinks about her boundless enthusiasm for: music, her friends and family, her solitary work and cooperation with coworkers, bird-watching, her adopted city of New York, world travel, and her Armenian heritage,” added Raphael. Iskenderian was also a cellist and pianist, who played in community orchestras alongside other musicians, Raphael noted.

Shortly after her passing, Iskenderian was buried at Ferncliff Cemetery in Hartsdale, and a memorial was held in her honor at Old Stone House in Park Slope.