On Thursday, September 12th, the Student Center’s Golden Room was filled with an ambiance of black solidarity. The Black Club Mixer was held by the Brooklyn College African Student Union which included 13 Brooklyn College black student clubs in attendance.

The evening began with the playing of board games as an ice breaker for those in attendance, some of whom were previously acquainted with one another and others who had never been involved in the black student clubs. 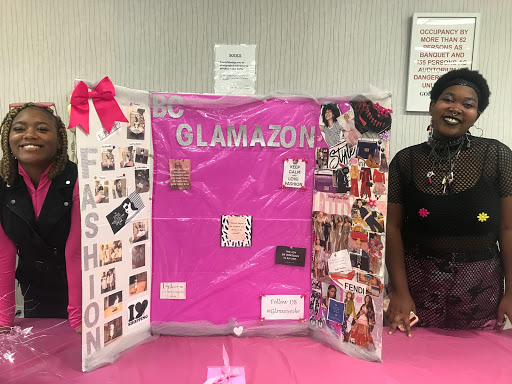 The mixer served various foods such as jollof rice, jerk chicken, plantains, cooked vegetables, cornbread, and more. The evening persisted with games and activities such as African Jeopardy where the room was divided into two teams and competed to answer trivia questions that tested their knowledge of African culture. They also competed against each other in a friendly game of musical chairs. The remainder of the mixer was accompanied by the dancing and enjoyment of afrobeats, soca, dancehall, and hip hop music.