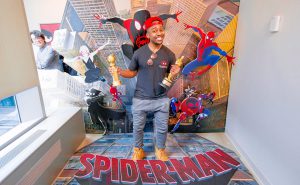 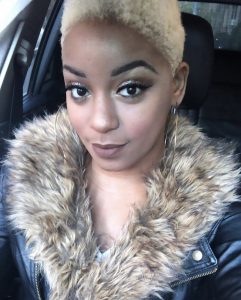 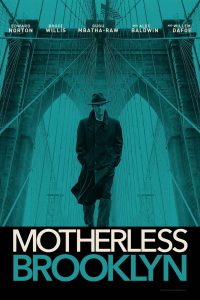 Motherless Brooklyn is a blatant attempt at Oscar glory, but still manages to be a riveting…
Uncategorized 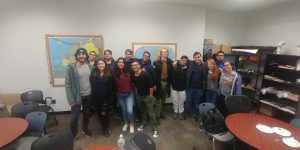 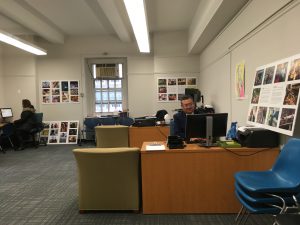 The 2020 rankings from U.S. News & World Report reported that for the second year in…
Art 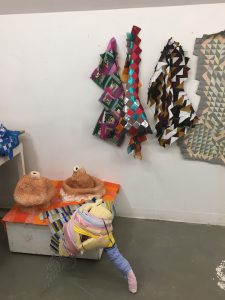 The Brooklyn College Art Department hosted the expansive and all encompassing Art All Day on Saturday,…
Columns 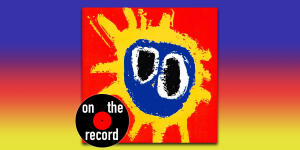 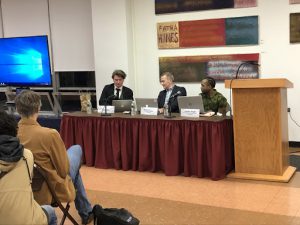 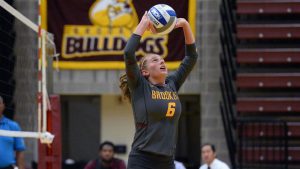