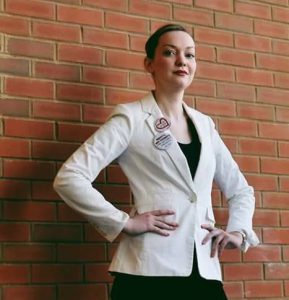 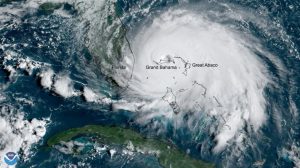 Just weeks ago, newscasters urged individuals within the Bahamas area to take cover and prepare for…
Uncategorized 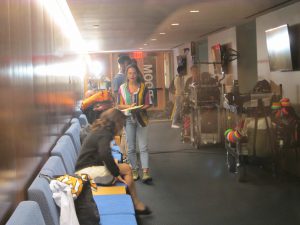 BC students this past Friday found themselves in “God’s” presence. A film crew came to the…
Arts 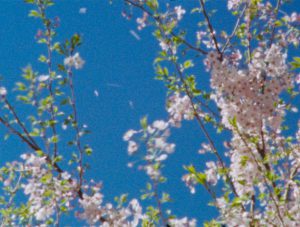 At the core of Fernanda Parrado’s 2019 experimental short film, Metamorphosis, is the concepts of sacrifice…
Uncategorized 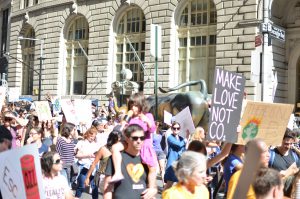 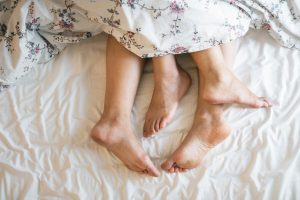 The aesthetic of the venue is uninvitingly crummy as you and your friends step in line.…
Sports 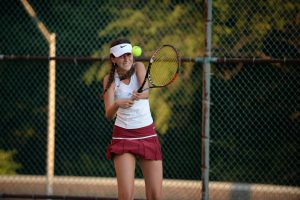 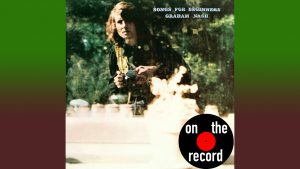 Whenever I travel to a new place, I do my best to pay attention to…
Features
Yes, there is a new club on campus. With numerous club activities taking place during common…
Uncategorized
USG president Alyssa Taylor officially filled all six executive board positions as the first executive order…
1 2 »